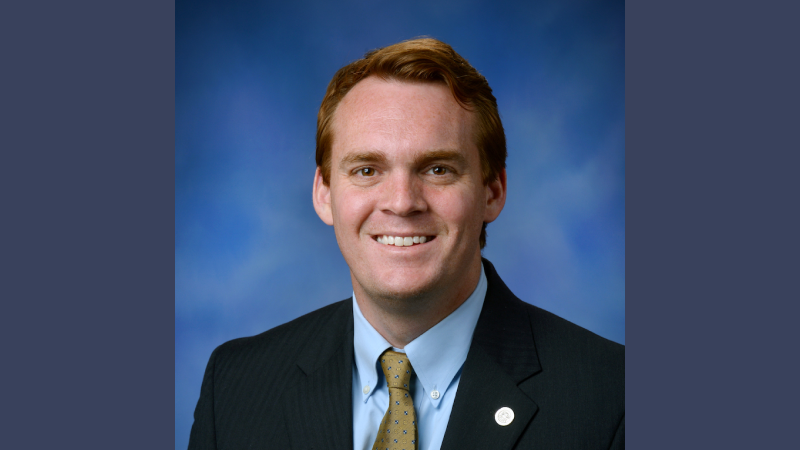 The request comes after VanWoerkom – chair of the House Appropriations Subcommittee on General Government – led a hearing seeking answers from state officials on a recent report from the Michigan Office of the Auditor General. The hearing also sought details on what the state is doing to save taxpayer money on building and vehicle leases while it appears a majority of employees normally assigned to state office buildings continue to work from home.

“Michigan families and businesses have been forced to make tremendous sacrifices and find savings in their budgets because of COVID-19 – and they want to know the state is doing the same,” said VanWoerkom, of Norton Shores. “Our committee hearing was a good start on shining more light on this process. It answered some questions and raised others. This will be an ongoing initiative to study what was done during the pandemic and how we can learn from it moving forward with a more effective and efficient state government.”

The committee asked representatives of the Department of Technology, Management and Budget about needed improvements after a recent audit raised concerns about purchasing practices of personal protective equipment and other supplies during the COVID-19 response. The Auditor General report found that emergency procurement cards were shared by state employees with other state workers not authorized to use them, exposing the state to potential abuse and misuse of taxpayer funds.

“That’s like passing around a company credit card to people who aren’t supposed to have it – and that’s a significant problem,” VanWoerkom said. “It’s clear we need better policies and procedures in place that will stand up to the pressures of emergency spending needs such as we experienced during COVID-19.”

The audit also raised concerns about the wiring of millions of dollars to suppliers before goods were received.

After the committee hearing, VanWoerkom sent a letter to DTMB Director Brom Stibitz seeking a more complete review of spending by the Office of Internal Audit Services. The formal request for a more thorough audit through the OIAS must come from the state agency itself.

“I am encouraged the state has taken some steps to consolidate office space and save money in a few locations, but this must become an ongoing, statewide initiative,” VanWoerkom said.

Rep. Greg VanWoerkom this week testified in support of his plan that would add a judge to the Muskegon County Circuit Court.

Rep. VanWoerkom: Michigan’s unemployment agency must be held accountable for its failures – including a review of ex-director’s role

Rep. Greg VanWoerkom today said the work to hold Gov. Whitmer’s Unemployment Insurance Agency accountable for its failures is accelerating and will expand in the weeks ahead.

Rep. VanWoerkom: Legislation would force a governor, any other candidate to return excess campaign contributions related to recall