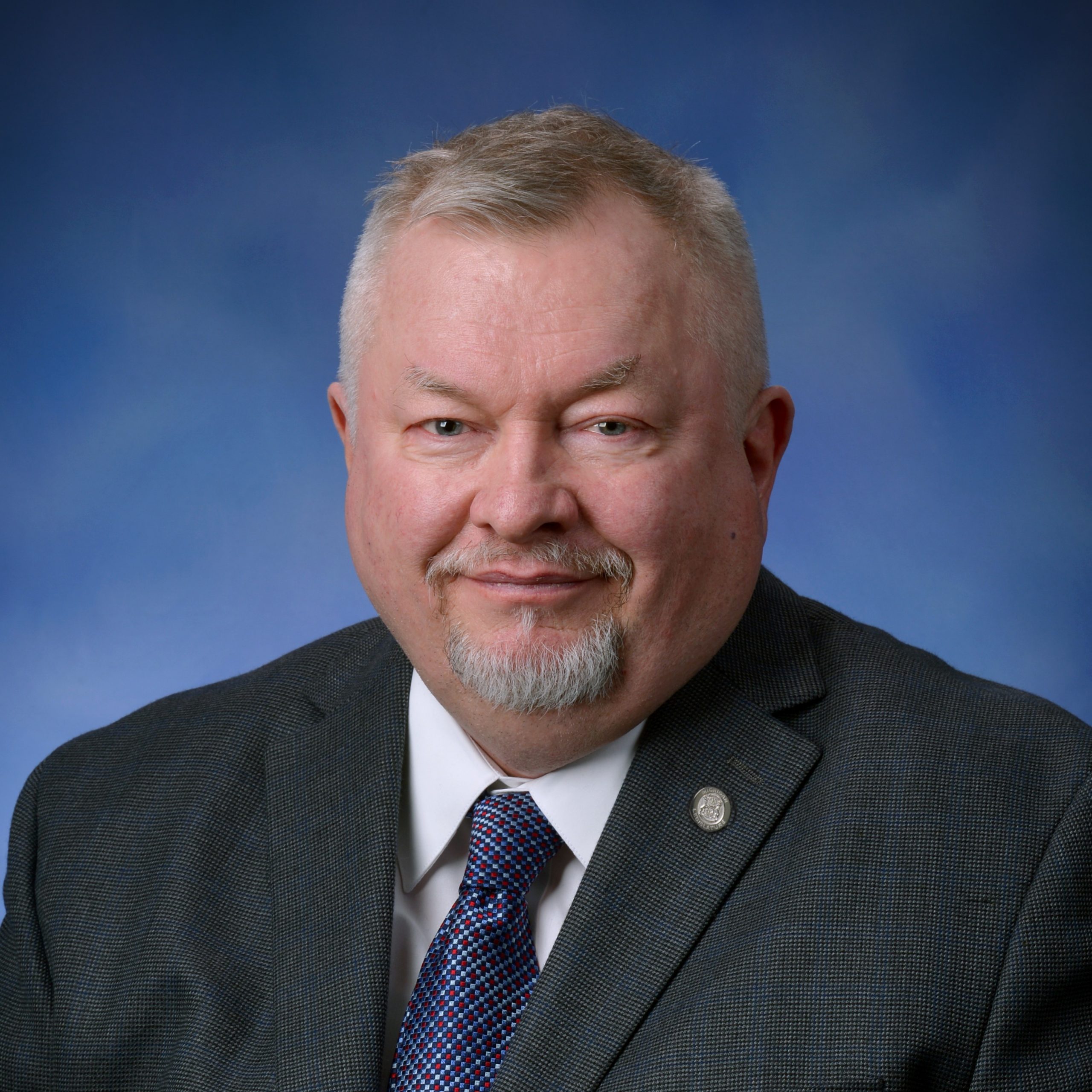 House Bill 4667, sponsored by state Rep. Sue Allor, of Wolverine, prohibits government entities in Michigan from issuing, producing or requiring a vaccine passport. The bill is specifically tailored to not outlaw standard vaccination cards that are provided when receiving the first dose of COVID-19 vaccine, but a separate passport derived through and backed by governmental entities. It defines a vaccination passport as a document or system which diminishes or enlarges a person’s civil privileges.

“Receiving the vaccine or not receiving it is a personal choice,” Markkanen said. “State and local governments should not withhold individual liberties based on that choice. We are seeing examples of this government overreach in other states and I am working tirelessly to ensure people throughout Michigan and the western U.P. are not subjected to it.”

Hawaii recently became the second U.S. state to implement a vaccine verification system. New York had previously established its Excelsior Pass, which was developed in collaboration with IBM. The move to ban government-backed passports based on COVID-19 inoculation would align Michigan with several other states that have signed similar legislation into law.

Almost 4.8 million Michigan residents over the age of 16 – nearly 60 percent of the state’s population – have received at least one dose of vaccine as of Tuesday, according to data from the Department of Health and Human Services.

HB 4667 has been referred to the Senate for further consideration.

State Rep. Greg Markkanen today announced the village of Ontonagon has been awarded a state grant to purchase a new fire truck.

In what he underscored as a win for individual liberties and the ability for people to have their voices heard through representation, state Rep. Greg Markkanen today joined Michigan House colleagues to formally approve a petition repealing an unconstitutional state law.

State Rep. Greg Markkanen today announced the city of Gaastra has been awarded a state grant to help improve its water infrastructure.

State Rep. Greg Markkanen, of Hancock, this week helped advance reformative measures which work to restore confidence and create a clearer procedure for elections in the state. The plans, Senate Bills 303-04 and 5007, establish voter identification requirements. Presenting an ID in order to cast a vote is a concept supported by 80 percent of […]