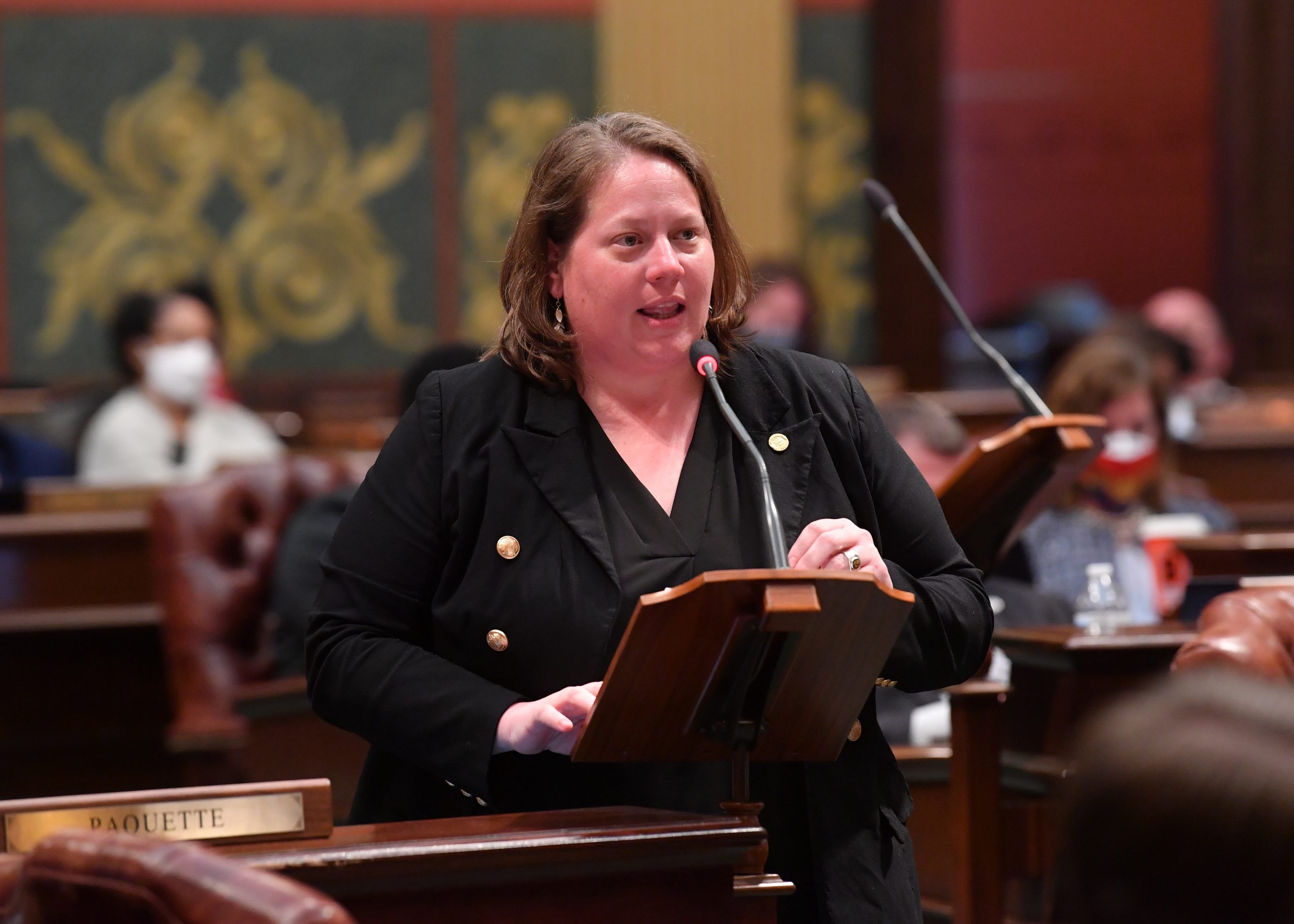 “The people I talk with in our community are totally fed up with political games and politicians who don’t have the best interests of Michigan families at heart,” said Lightner, of Springport. “I’ve been listening. I understand why people are losing faith, and I’m working hard to raise the bar on the disgracefully low ethical standards currently in place, which do nothing more than invite skepticism and mistrust.”

Some of the reforms announced today have already begun moving in the state Legislature, including the expansion of the Freedom of Information Act and changes to the “lame duck” legislative session.

Other reforms are new, including gift restrictions, lobbying disclosures, new penalties for state legislators who fail to show up for the job or act unethically, and permanent, independent ethics committees in the Legislature to investigate complaints and ensure compliance.

“The changes we’re working on have real teeth,” Lightner said. “They will make state government more open and responsive to the people of Michigan and they will make sure that state officials who screw up can be held accountable.”

The measures announced on Tuesday have already been drafted into legislation and will be introduced this week. A full list of the reforms is available here.

State Rep. Sarah Lightner today led the Michigan House in approving a plan to create a Corrections Employee Wellness Board to ensure the men and women who work in Michigan’s prison system have access to mental health support and other wellness programs.

State Rep. Sarah Lightner is co-sponsoring a plan to defend the lives of the unborn by prohibiting discriminatory abortions – those based on a baby’s gender or disability.