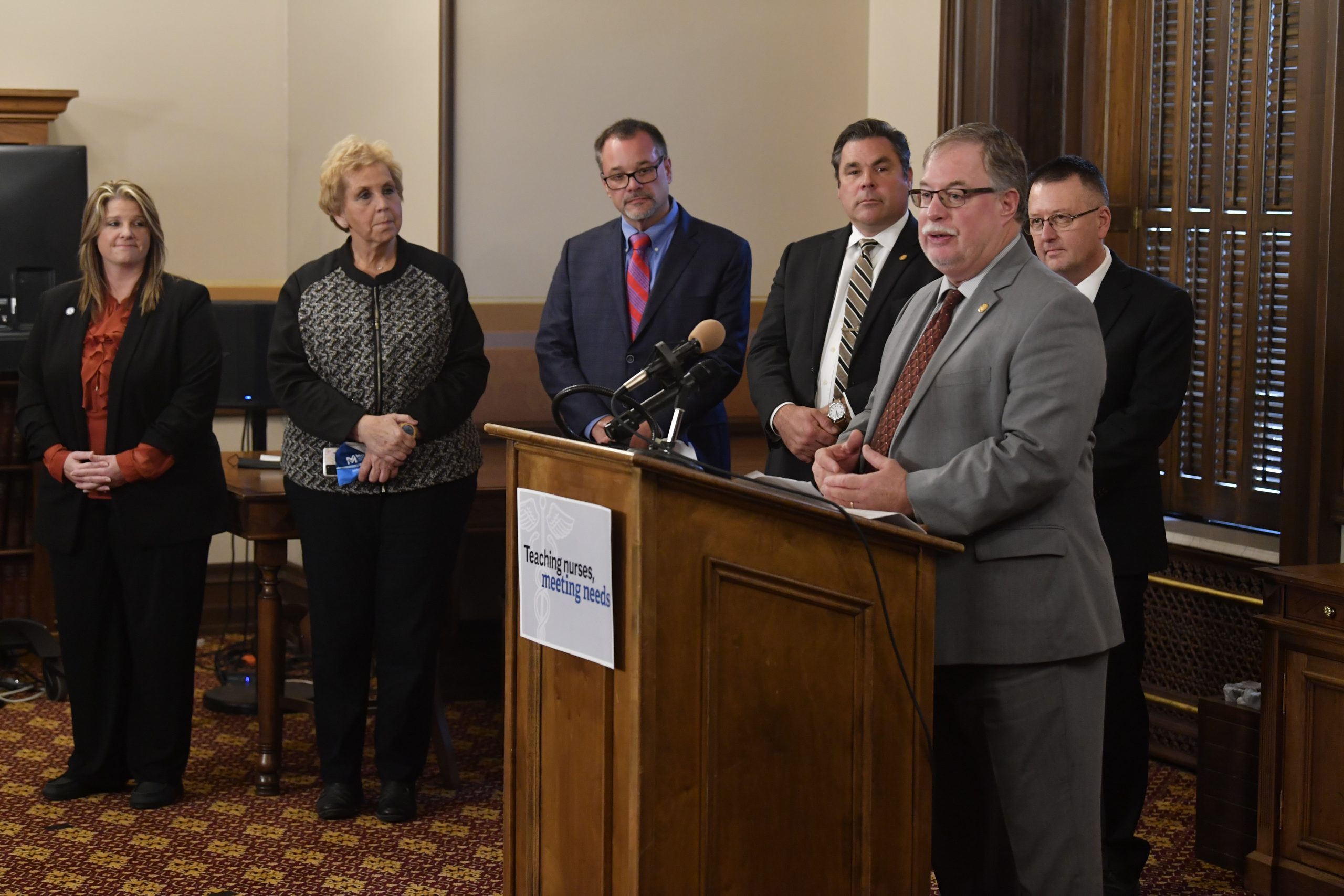 Rep. Roth talks about the introduction of a two-bill package of legislation that would enable community colleges in Michigan to offer four-year nursing degrees, which he says would help with a significant issue in northern Michigan.

State Rep. John Roth, of Traverse City, has announced upcoming opportunities for people in Grand Traverse County to meet with their state representative and share their questions or concerns.

Rep. Roth steps up for small businesses with key vote

Reforms by state Rep. John Roth to protect small businesses were incorporated into a dynamic funding plan approved today by the Michigan House. Roth previously offered House Bill 4561, which allows for refunded fees paid by food establishments to the Department of Agriculture during the current year. Under that plan, if a licensed establishment could […]