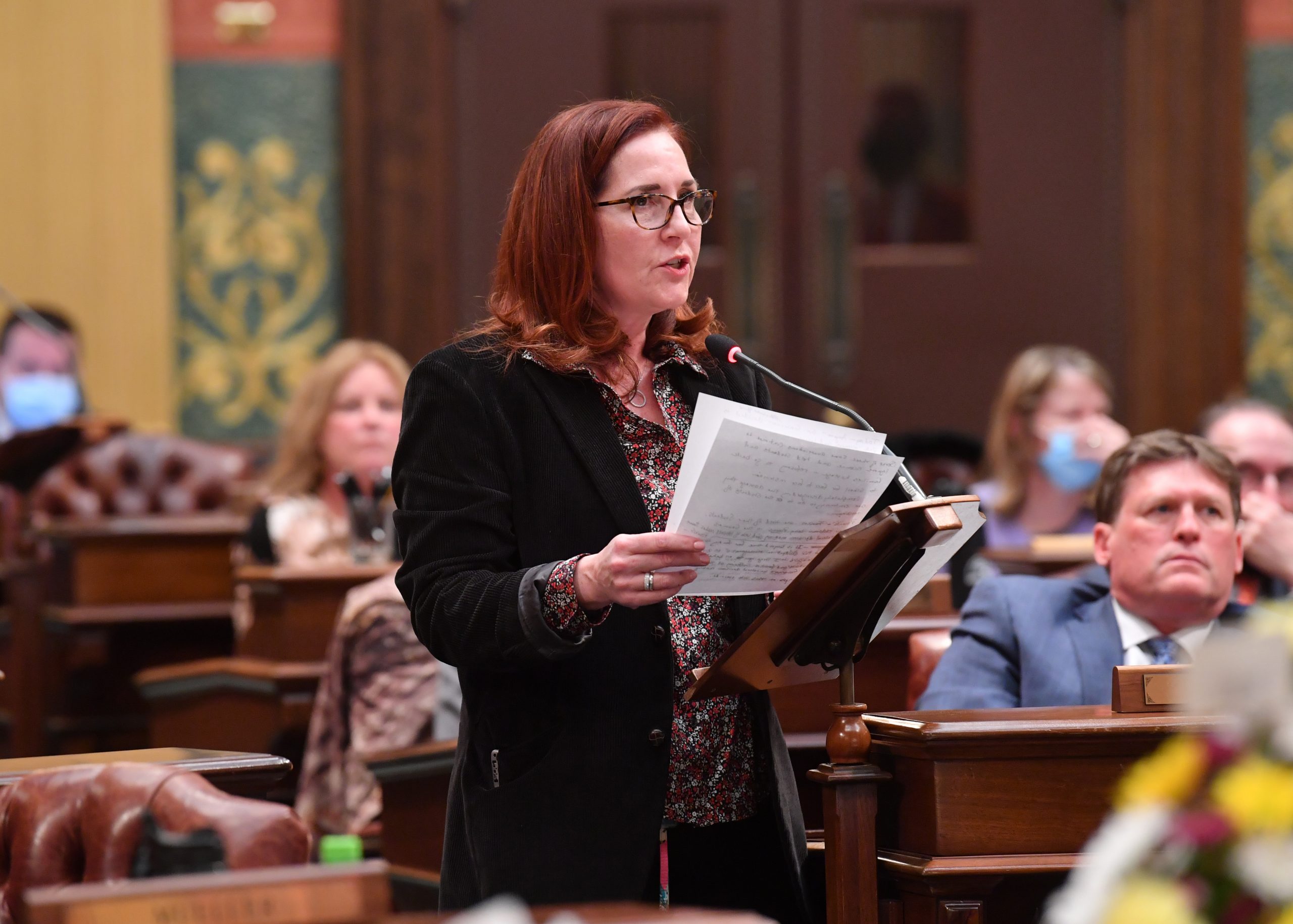 The plan, which Hornberger has introduced the past two legislative terms, would allow individuals who legally own a firearm to legally carry in places where either open carry or concealed pistol license holders are currently allowed. If the legislation is adopted, Michigan would join a growing list of nearly 20 states that have passed laws protecting constitutional carry.

“Our state constitution is very clear, Michigan citizens have a fundamental right to keep and bear arms,” said Hornberger, of Chesterfield Township. “This plan would repeal the requirement to obtain a license to carry a concealed firearm for individuals not otherwise prohibited from possessing a firearm.”

The plan, House Bills 4863-68 were referred to the House Military, Veterans and Homeland Security Committee for consideration.

State Rep. Pamela Hornberger, of Chesterfield Township, released the following statement after Gov. Gretchen Whitmer vetoed her legislation that would have allowed students enrolled in Strict Discipline Academies (SDA) to continue their education: