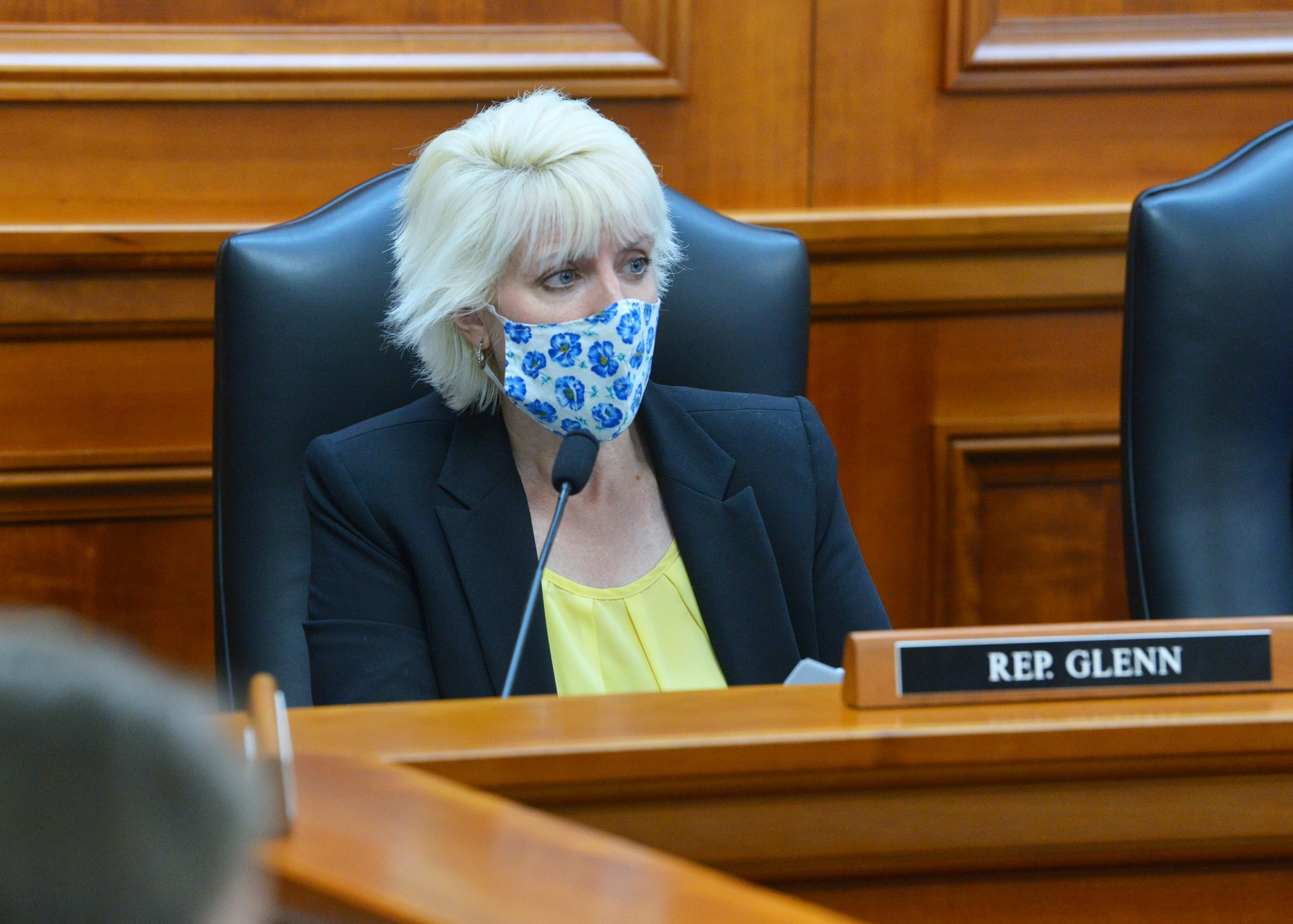 Whitmer cancelled the confidentiality clause with former Department of Health and Human Services Director Robert Gordon as Glenn pushes to expose and curtail the use of “hush money” deals in state government. Gordon was paid $155,500 as part of a severance package after his sudden resignation earlier this year in the midst of the COVID-19 pandemic.

“Clearly, the governor feels the pressure as we work to hold her accountable in the Legislature,” Glenn said. “I’m pleased she is taking some steps to reverse her mistakes. This ‘gag’ clause needed to be reversed, as I said the day it was exposed – and now that has finally happened.

“But make no mistake – this is just a single step in a long journey. Michigan taxpayers and families demand and deserve much broader, more significant reforms to improve government transparency. That will continue to a be a top priority of mine, and I am hopeful the governor’s reversal of the Gordon agreement signals a true willingness to work toward real, long-lasting reforms.”

Glenn’s plan would prohibit agreements with departing department officials for the purposes of keeping them quiet about what prompted their departure. It would require disclosure of severance packages for department directors, deputy directors and other high-ranking administration officials within 14 days of the agreements being signed – and the name of the official and the amount of money received must be disclosed. Her plan also would require public posting of any severance agreement in excess of $5,000, regardless of position held by the department employee, and require annual reports to the Legislature on how much severance money was paid out, and to how many employees.

Glenn is fighting for more transparency and accountability in several other ways. Her legislation requiring the governor and Legislature to follow freedom-of-information laws was unanimously approved by the Michigan House today.

Glenn also is advancing legislation to establish whistleblower protections for state employees who raise concerns about how their departments operate.

Rep. Glenn talks about her House Bill 4640, which eliminates an inconsistency in state law that sometimes could undermine a court’s ability to step in and protect neglected children. The legislation is currently under consideration in the House Families, Children and Seniors Committee.

Rep. Annette Glenn, R-Midland, today testified on a plan to improve protections for children who are victims of neglect in Michigan.

Rep. Ken Borton, R-Gaylord, and Rep. Annette Glenn, R-Midland, today said a plan to cap the cost of insulin for some diabetes patients is making headway in the Michigan Legislature.