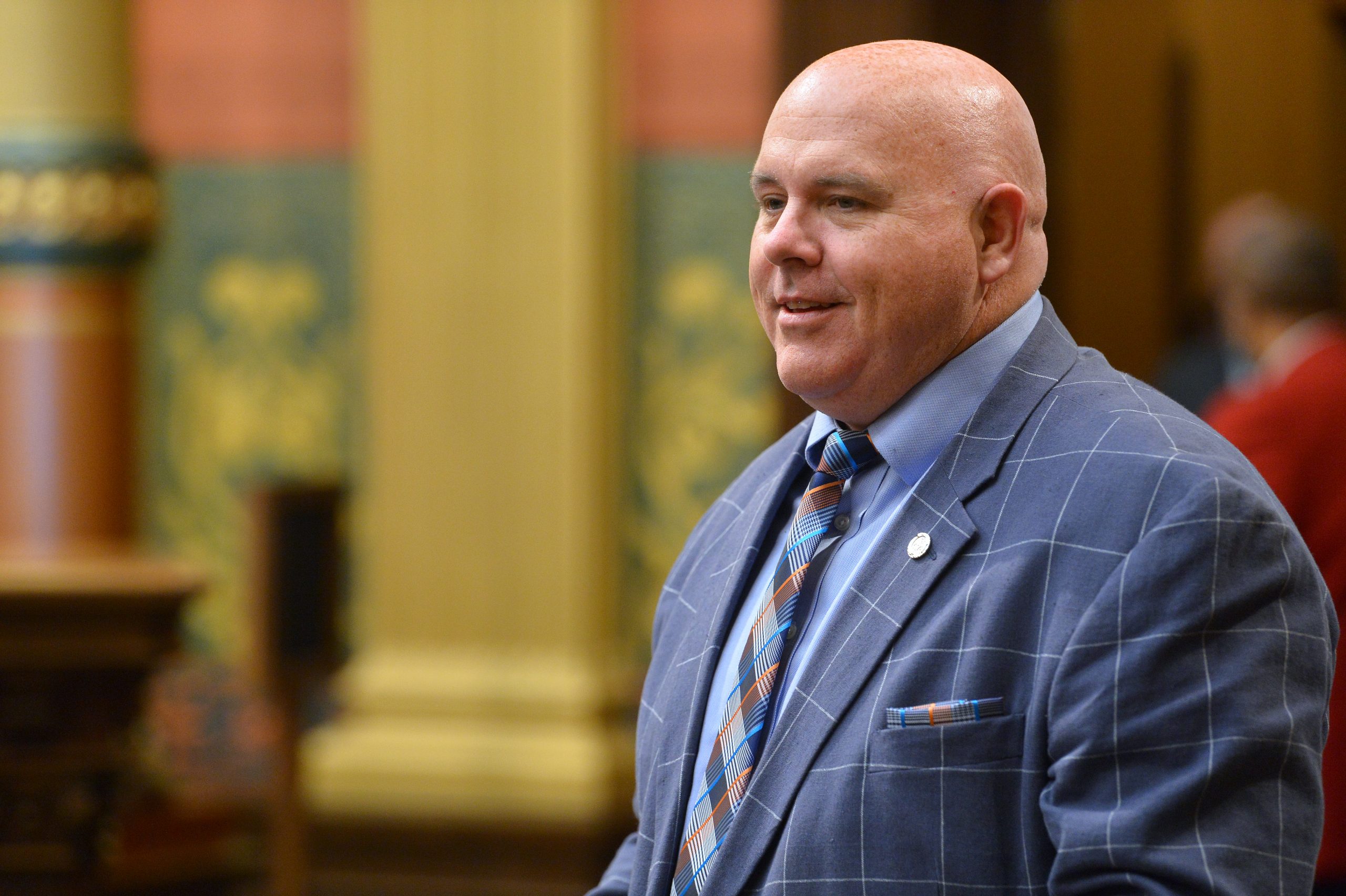 A 2014 Michigan law created the First Responder Presumed Coverage Fund. The fund provides medical benefits for qualifying first responders who have had cancer manifest as a result of the hazards they encounter.

Current law requires that a firefighter serve on a full-time basis with a fire department or public fire authority. It does not allow part-time, volunteer or on-call firefighters to receive funds.

Clements argues that current law is too narrow as firefighters who do not serve on a full-time basis face the same hazards as full-time firefighters and run the same risk of suffering from cancers that result from their duties.

“Our first responders, whether full time, part time or volunteers, are heroes who put their lives on the line to protect us,” said Clements, of Temperance. “It doesn’t matter if someone fights a fire for a few minutes, or hours, they still risk being exposed by cancer-causing toxins.  This legislation helps ensure that all firefighters are covered for work-related illnesses.”

Firefighters have a 9-percent greater chance of being diagnosed with cancer and a 14-percent greater chance of dying from it compared to the general population, according to research by the Centers for Disease Control and National Institute for Occupational Health and Safety. Studies have found a direct correlation between the chemical exposure firefighters endure and their increased cancer risk.

The legislation advances to the Senate for further consideration. 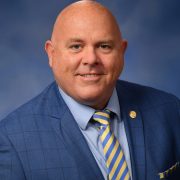 State Rep. TC Clements is urging Monroe County residents to share their challenges and frustrations with the restrictive Secretary of State appointment system.

State Rep. TC Clements, of Temperance, hosted a law enforcement appreciation event at the Robert A. Hutchinson FOP Lodge #113 in Monroe Monday where he honored the 2020 Monroe County Officers and Deputies of the Year.

Rep. TC Clements, of Temperance, and other members of the Michigan House of Representatives who have worked in law enforcement today announced a plan to support law enforcement, strengthen the criminal justice system, and expand community policing statewide

A bill co-sponsored by state Rep. TC Clements allowing more surviving children of police officers and fire fighters to be eligible for the Survivor Tuition Act was approved unanimously today by the Michigan House of Representatives.