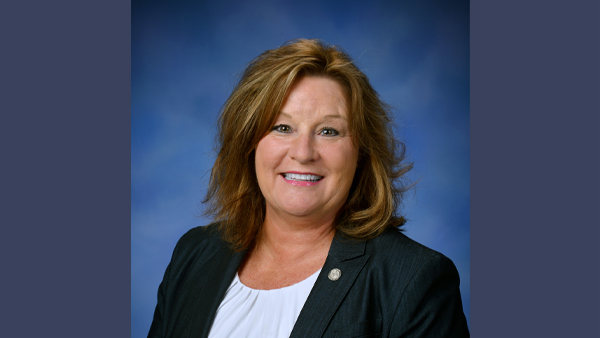 “Across the state, many rural and urban communities alike have little or no access to fast, reliable internet service; remote work and virtual classes due to the pandemic have made this need even more pressing,” said Alexander, of Hanover. “We should be incentivizing investment in broadband infrastructure, but the governor’s veto of this bipartisan plan will have devastating consequences on our Jackson families.”

Whitmer yesterday vetoed House Bill 4210, one of two parts to a reform to reduce costs and incentivize construction of new broadband equipment. The other part of the plan remains under consideration by the Senate. Both bills were approved by the House of Representatives with bipartisan support.

The bills would encourage the expansion of reliable, fast internet access to underserved communities by exempting property taxes on any new broadband equipment in areas in need, thereby lowering costs on expanding providers.

“The cost of installation — sometimes as much as $100,000 per mile — is one of the greatest barriers to increasing internet access across the state, and tax exemption is a great way to ease some of that burden. Gov. Whitmer’s reckless veto will set back efforts to get internet service to those who need it most. I will continue to advocate for bipartisan solutions like the one vetoed.”

State Rep. Julie Alexander on Thursday introduced a plan to clarify the assessment of property taxes on homes built by nonprofit housing organizations in order to ease the burden on low-income homeowners.