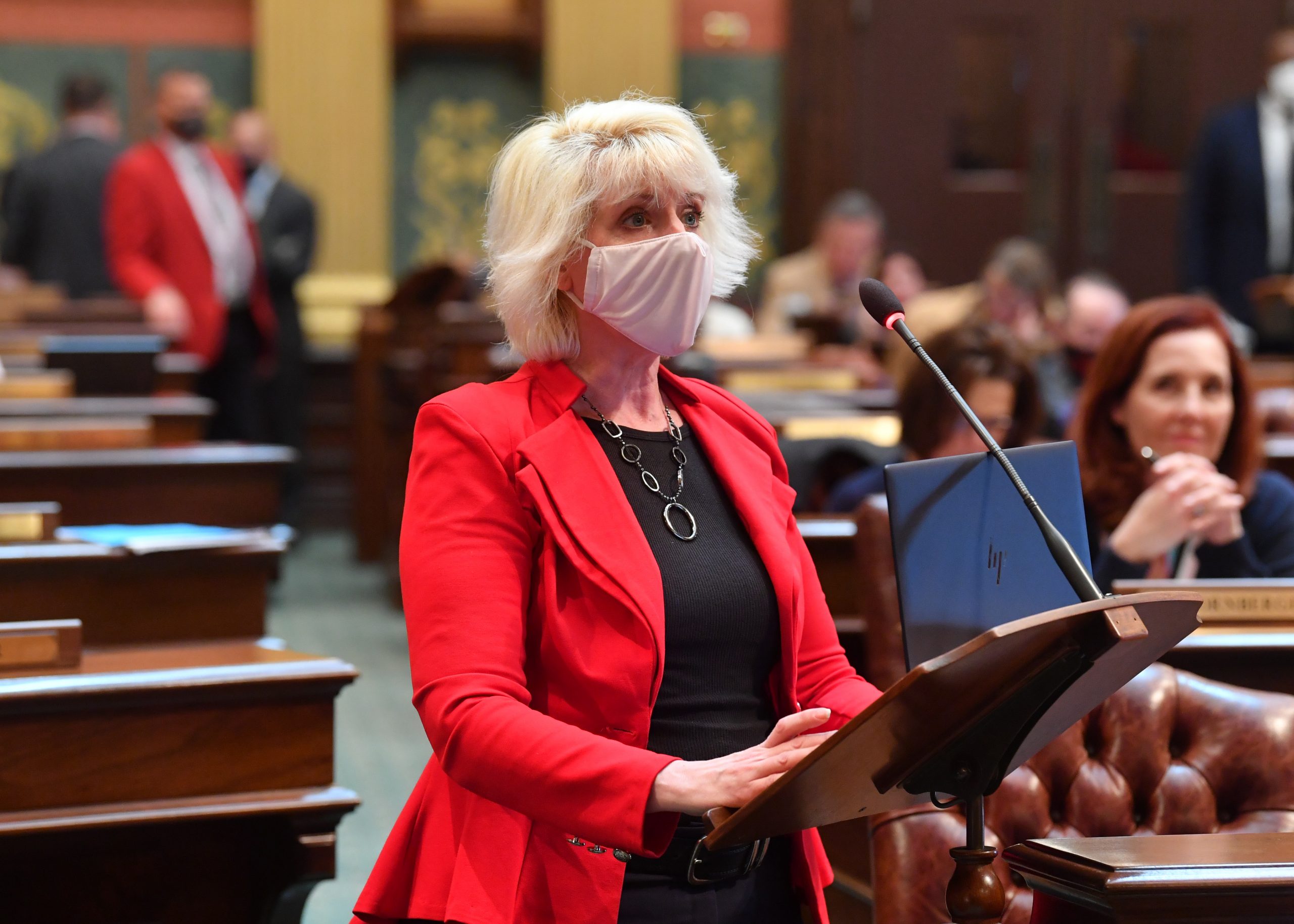 House Bill 4064 – approved by an 87-21 bipartisan vote — would create an official State Employee Ombudsman to receive and refer whistleblower complaints to appropriate administrative or law enforcement authorities while protecting the identity of state employees submitting the complaints.

“This reform received broad support from Republicans and Democrats alike because it’s the right thing to do,” said Glenn, R-Midland. “This is about making state government better and more accountable to the people who pay for it and rely on its services.

“We must create a system where state employees know they can safely come forward with important, sensitive information that could improve how government operates, save taxpayer money, and potentially even save lives.”

Glenn pointed to several recent examples of how whistleblower protections potentially could have made an important difference – including the Flint water crisis, dam safety concerns, and recent buyouts and confidentiality agreements struck with state employees who resigned in the middle of the COVID-19 pandemic.

Earlier this week, Glenn voted for House Bill 4591 – a measure to crack down on the types of severance packages handed out to former Department of Health and Human Services Director Robert Gordon ($155,500), former Unemployment Insurance Agency Director Steve Gray ($86,000) and others.

The plan would generally prohibit the administration or Legislature from entering into a severance agreement with any state employee for more than 12 weeks of pay. State officers such as department heads would be prohibited from receiving a severance except to settle legal claims. The bill would also prohibit employment contracts that prevent an employee or officer from disclosing alleged violations of law or the contract itself. Under the plan, the attorney general could authorize severance payments for executive branch employees in a greater amount only if deemed necessary to serve the best interests of the state in preempting litigation. House and Senate legal counsels could make the same determination for legislative employees and officers.

House Bills 4064 and 4591 both advance to the Senate for further consideration.

Rep. Glenn talks about her HB 4558, part of a plan approved this week by the House Regulatory Reform Committee that would allow a wide variety of occupations to seek prorated fee reimbursements if their workplace was closed because of a state mandate in 2020. The measure is now before the full House.