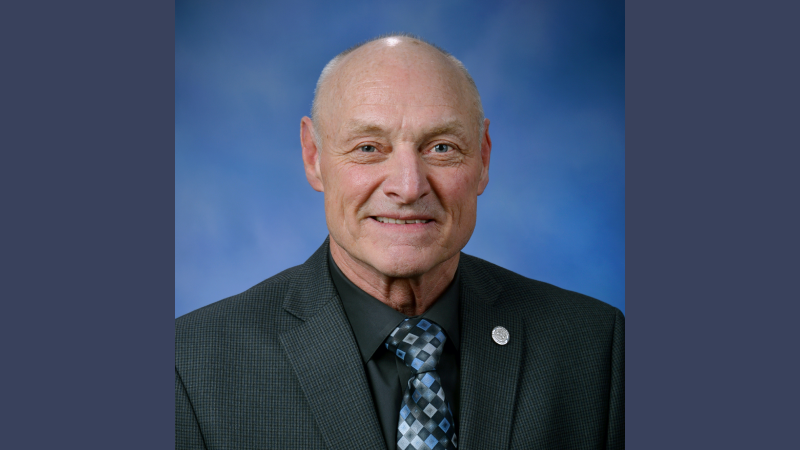 “The general election is still clearly in dispute,” said Julie Alexander, state representative, district 64. “State legislatures have plenary power to ensure the accuracy and integrity of the elections under the U.S. and Michigan Constitutions, so it is our duty to conduct further investigations. The people expect this, and the people deserve this. Protecting the rights of Michigan citizens and the integrity of our elections is what they sent me to Lansing to do.”

The motion filed by the Amistad Project argues that widespread violations of both state law and failure to abide by Article II of the U.S. Constitution jeopardize the social contract upon which our entire form of government is based. Specifically, it contends that state legislatures failed to uphold their constitutional duty to certify their election results, unlawfully empowering the same election officials who violated duly enacted laws by granting private actors unprecedented power and influence over the conduct of the recent elections.

The Amistad Project notes that in addition to ignoring ballot security laws such as signature and residency requirements, local election officials in Michigan and other states created a two tiered election system by accepting private funds from a leftist-run organization called the Center for Tech and Civic Life (CTCL). CTCL which distributed $350 million from Facebook founder Mark Zuckerberg in the form of strings-attached grants that imposed strict conditions on the way recipient jurisdictions managed their elections.

“The state legislature serves as an “insurance policy” against election officials who abuse or misuse their power,” said Daire Rendon, state representative, district 103. “And our election officials failed in their primary duty. They had one job – to follow Michigan election law as it is written, not as they wish it to be – and they failed it.”

Whereas the Texas lawsuit asks the Supreme Court to evaluate the impact of legal violations against the thin margins of victory in several states, the Amistad Project’s intervention asks the U.S. Supreme Court to recognize that state legislatures have a constitutional duty to certify that election laws were properly followed and that the reported outcomes reflect the free and fair elections Americans expect – and are entitled to – based on the social contract that serves as the foundation of our republic.

State Rep. Gary Eisen recently voted for a resolution opposing the growing movement to defund police departments in Michigan and across the country. Eisen said the resolution, adopted by the Michigan House last week, encourages Michigan communities not to cut funding for law enforcement to appease radical protesters who are calling for police to be […]

A plan from state Rep. Gary Eisen, of St. Clair, giving local communities more options to conduct road projects was unanimously advanced by the Michigan House this week. Eisen’s legislation, House Bill 4476, raises the ceiling on projects that can be free of competitive bidding from the current $100,000 to $300,000. It also restricts a […]

State Rep. Gary Eisten this week joined his colleagues in the Michigan House to extend Michigan’s state of emergency designation related to the coronavirus pandemic through April 30. Eisen, of St. Clair Township, said he favored the plan over the 70-day extension proposed by Gov. Gretchen Whitmer, which would have extended her emergency powers well […]

The Michigan House today adopted state Rep. Gary Eisen’s resolution reaffirming the rights of law-abiding citizens to keep and bear arms in Michigan. The right to use firearms for self-defense is ensured and protected by the constitutions of the United States and Michigan, and Eisen said he took an oath to defend the constitutions as […]